By Fish & Wildlife Foundation of Florida

Food, Music, and Booze, OH MY!

A fatal viral disease continues to impact Florida freshwater turtles, and the Florida Fish and Wildlife Conservation Commission (FWC) asks the public to assist the ongoing investigation by reporting sick and dead turtles.

Beginning in the St. Johns River watershed region in 2018, virus-associated turtle mortalities have apparently expanded to the Kissimmee Chain of Lakes in 2020. Researchers continue to receive reports of sick and dead turtles from Brevard County. Additional turtle mortalities have been reported from Orlando, Lakeland and the Lake Wales region (e.g. Lake Kissimmee and Tiger Lake). The FWC is collaborating with wildlife rehabilitation centers statewide in the submission of samples from Florida softshell turtles and cooters (Peninsula and Florida red-bellied) for testing.

A turtle may be sick if you observe it at the water’s edge with its neck stretched out on the ground, the turtle is reluctant to move when approached and the turtle’s eyes are swollen or remain closed.

As part of the ongoing research, the FWC is asking the public for help by taking the following actions:

Report sightings of sick or dead turtles to the FWC by calling the Turtle Hotline at 352-339-8597 or through the FWC Reporter App. Photos can be uploaded via the Reporter App and will aid researchers in turtle species identification and condition.
– Do not touch or attempt to move sick turtles.
– To avoid spreading the virus, do not capture, transport or release freshwater turtles, even those that appear healthy, to new locations.
– Do not eat turtles that appear sick or unhealthy.

This project is funded in part by a grant from the nonprofit Fish & Wildlife Foundation of Florida via proceeds from the ‘Conserve Wildlife’ license plate. Since its founding, the Foundation has raised and given away more than $43 million for conservation, outdoor recreation and youth programs, and camps. For more information, visit WildlifeFlorida.org or call 813-358-8058.

Vanessa Tinsley: “We’re here for you in this time of need”

Gratitude to the Heroes of 2020 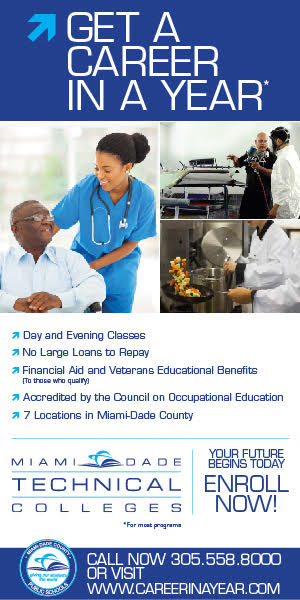 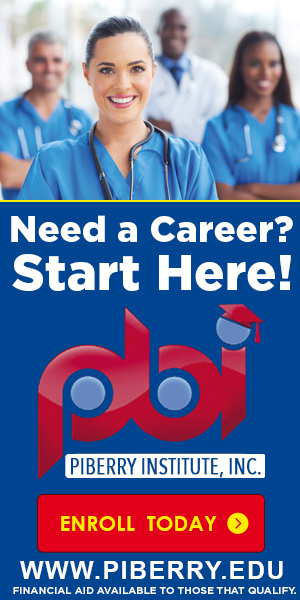 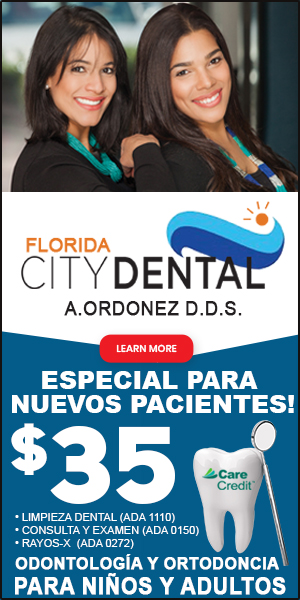 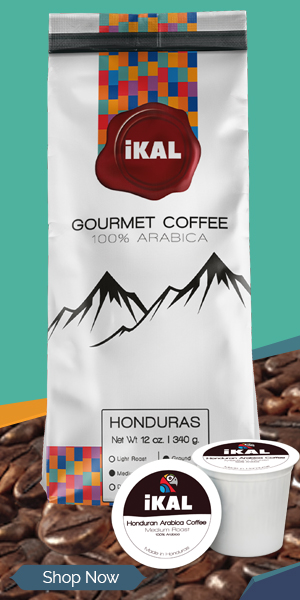 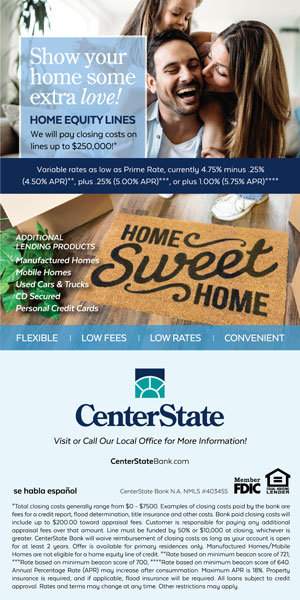 The EDGE Foundation Honored with “BEEtheCHANGE Day” Proclamation for Providing 2,000 Homestead Children with 25,000 Toys at Christmas

Food, Music, and Booze, OH MY!

Gratitude to the Heroes of 2020